Setting goals is an important part of reaching success, and a great method you can use to set goals is the SMART method.

Be sure to scroll down to the bottom to find a SMART Goal Worksheet you can use to set yourself up for success! 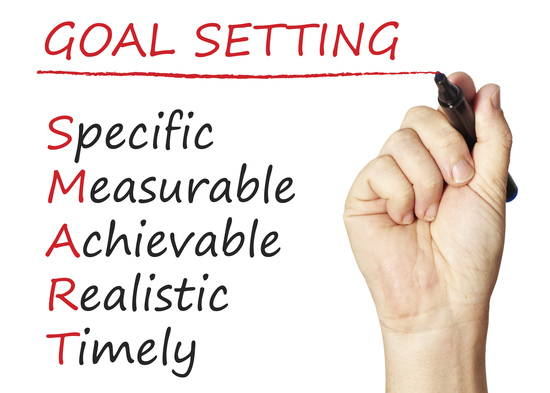 Specific:  What do you want to accomplish?  Why is this goal important?  Who is involved?  What resources are involved?

Measurable:  Are you able to track your progress?  How will you know when it's accomplished?

Achievable:  Is achieving this goal realistic with effort and commitment?  Do you have the resources to achieve this goal?  If not, how will you get them?

Relevant:  Why is this goal important?  Does it seem worthwhile?  Is this the right time?  Does this match efforts/needs?

Timely:  When will you achieve this goal?

Goal:  Successfully complete the Capstone Course with a final average of 78% or higher at the end of the Winter 2018 term.

What does it take to achieve an important, long term goal?

According to psychologist and researcher Angela Duckworth (2016), it takes Grit! Duckworth considers Grit the combined qualities of passion and perseverance to achieve a long term goal. Research has demonstrated that individuals with a higher Grit score are more likely to succeed.

Goal setting is an important element of achieving success. Angela Duckworth (2017) describes humans as goal-oriented creatures. Even from a young age, children are innately driven by their goals; example: a toddler’s goal may be to eat a raisin or pick up a stick. With respect to Grit, a person cannot realistically expect to apply unwavering passion and perseverance towards every single want, interest, or desire. Instead, Duckworth describes low-level goals as those that are specific, concrete, and the means to achieve a higher-level goal. She gives the example of the child picking up a stick: why would that child want to pick up a stick? Because he is building a sand castle. Why is he building a sand castle? Because he wants to have fun on the beach. Why does he want to have fun on the beach? And so on and so forth. Duckworth explains that the longer we go with these “why” questions as they relate to our goals, the more we go up in terms of levels within a Goal Hierarchy. Higher levels on a Goal Hierarchy represents more abstract and more meaningful goals, and at the very top, a Top-Level goal is one that define who you are, either professionally or personally (Duckworth, 2017).

Within the goal setting process, an individual should work upwards through his goal hierarchy to determine his high-level goals, and if possible, discover his Top-Level goal. Conversely, if and when a High or Top-Level goal is identified, an individual can work downwards through the hierarchy to discover and establish the concrete low-level goals that will assist him in ultimately achieving the more rewarding or life defining long-term goal.

While seemingly contradictory, a crucial aspect of goal attainment giving up on goals. Angela Duckworth (2017) explains that while a Gritty person would likely never give up on a Top-Level goal, it is often necessary to stop pursuing a low-level goal if it is not helping the person to achieve the higher goals. For example: an individual’s Top-Level professional goal is to assist in improving the health and comfort of patients who are entering the hospital system. Lower on her Hierarchy is earning her RN credential, down from there would be attending nursing school, even lower is applying to nursing schools, and so on. Potentially, this individual once had the goal of attending a certain nursing program, and wasn’t accepted. She could have continued to pursue getting into that exact school, which may have been detrimental to her long term goal, or she could abandon that particular lower level goal and applied to a different nursing school, ultimately getting accepted sooner, and giving her more assurance that she will achieve her Top-Level goal.

Duckworth, A. (2016). Grit: the power of passion and perseverance. New York: Scribner.

Want to learn more about Goal Setting and Grit? Check out these additional resources and videos! 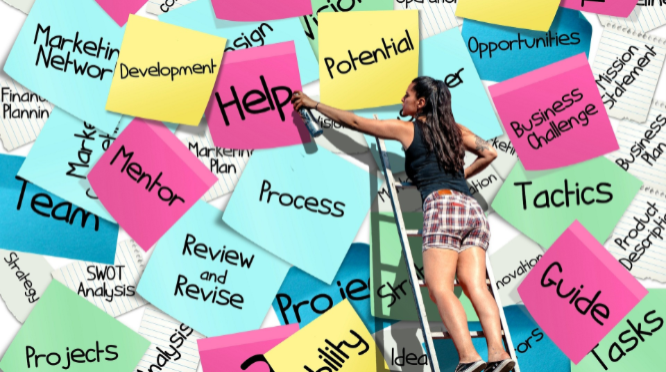