Spiritual Awareness Month is observed from November 15 to December 15. 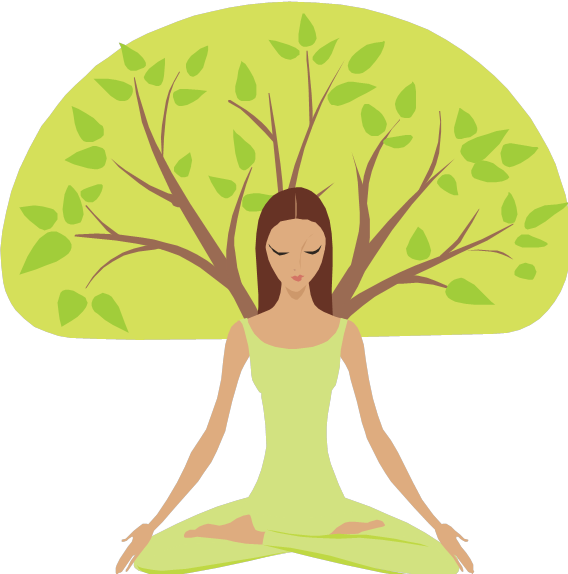 This site is designed to help you learn more about various religions and belief systems.  It also encourages personal reflection and further investigation into spiritual issues.

Spirituality does not require that you adhere to any organized religion. However, as religion incorporates spirituality, the terms are closely related and are often discussed together.

1. of, relating to, consisting of, or affecting the spirit: incorporeal <spiritual needs>

4. related or joined in spirit <our spiritual home> <his spiritual heir>

Definitions from the Merriam-Webster Dictionary

The following eBooks are available through the Rasmussen University library system.