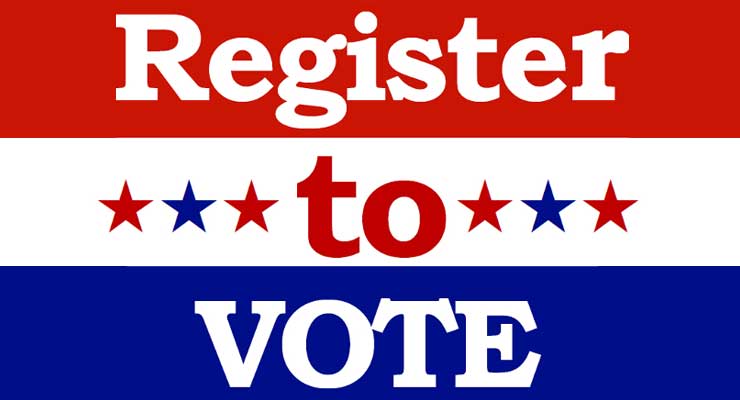 One of the most important rights you have as a U.S. citizen is the right to vote. Use the links below to register to vote!

What do you think is the most important freedom guaranteed Americans by the Constitution? 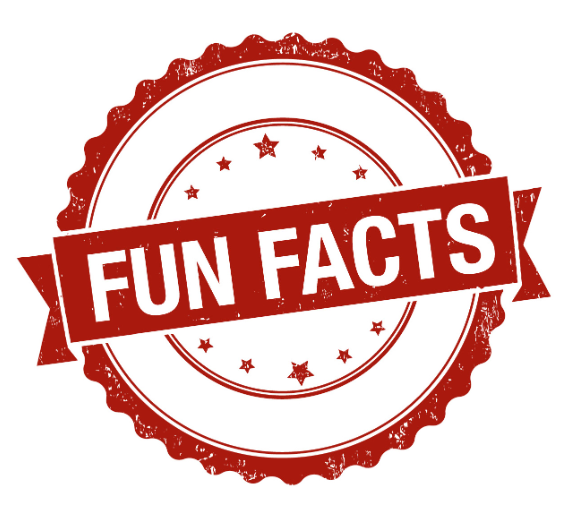 On Sept. 17, 1787, the Constitution of the United States was signed by thirty-nine brave men who changed the course of history. Now Constitution Day is a time for us to continue their legacy and develop habits of citizenship in a new generation of Americans.

Explore the interactive Constitution to learn more about the history of this founding document and what it means today from leading Constitutional experts. Then join fellow students in a Consitution Day Scavenger Hunt on September 17th.  Scan the QR Code below to participate. 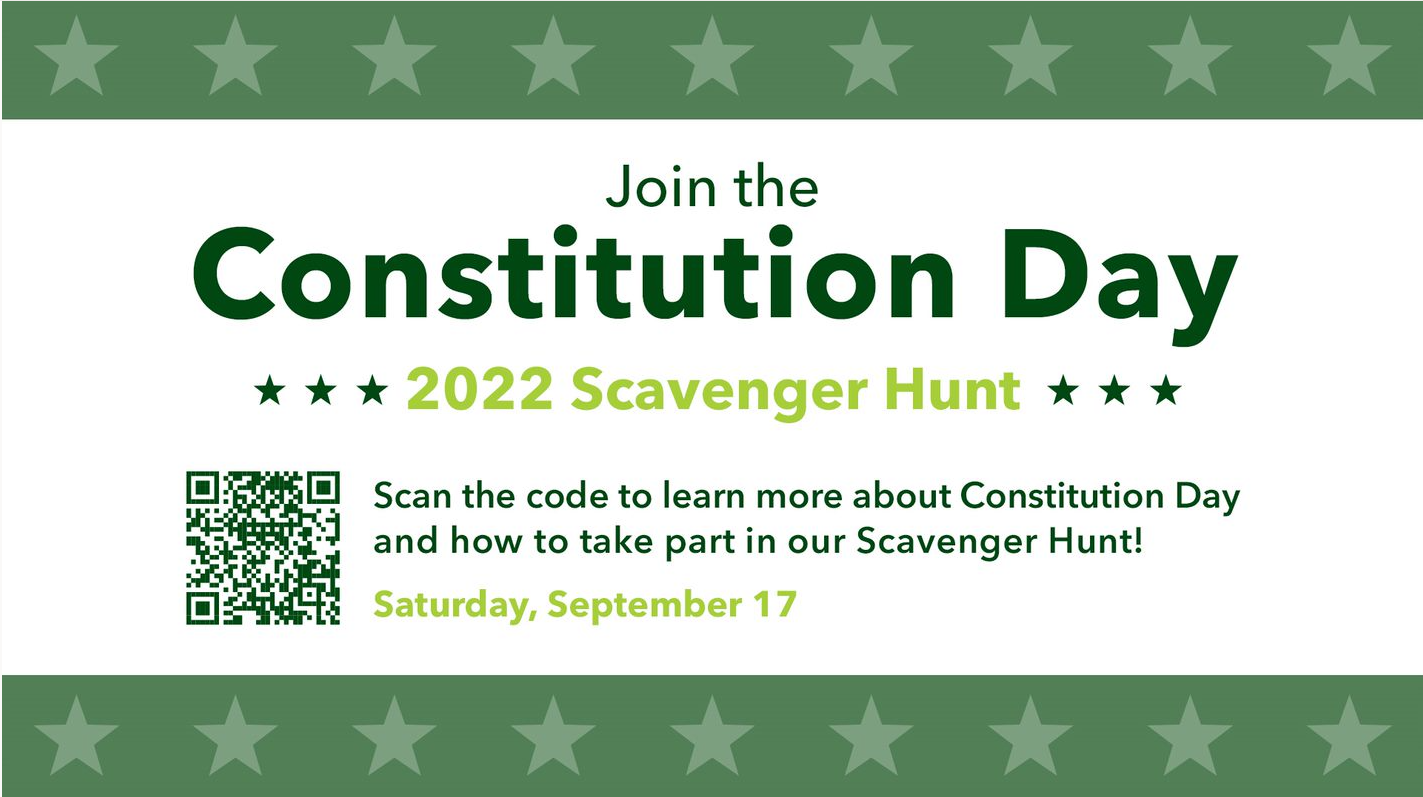 Justice Stephen Breyer on how the Supreme Court decides cases