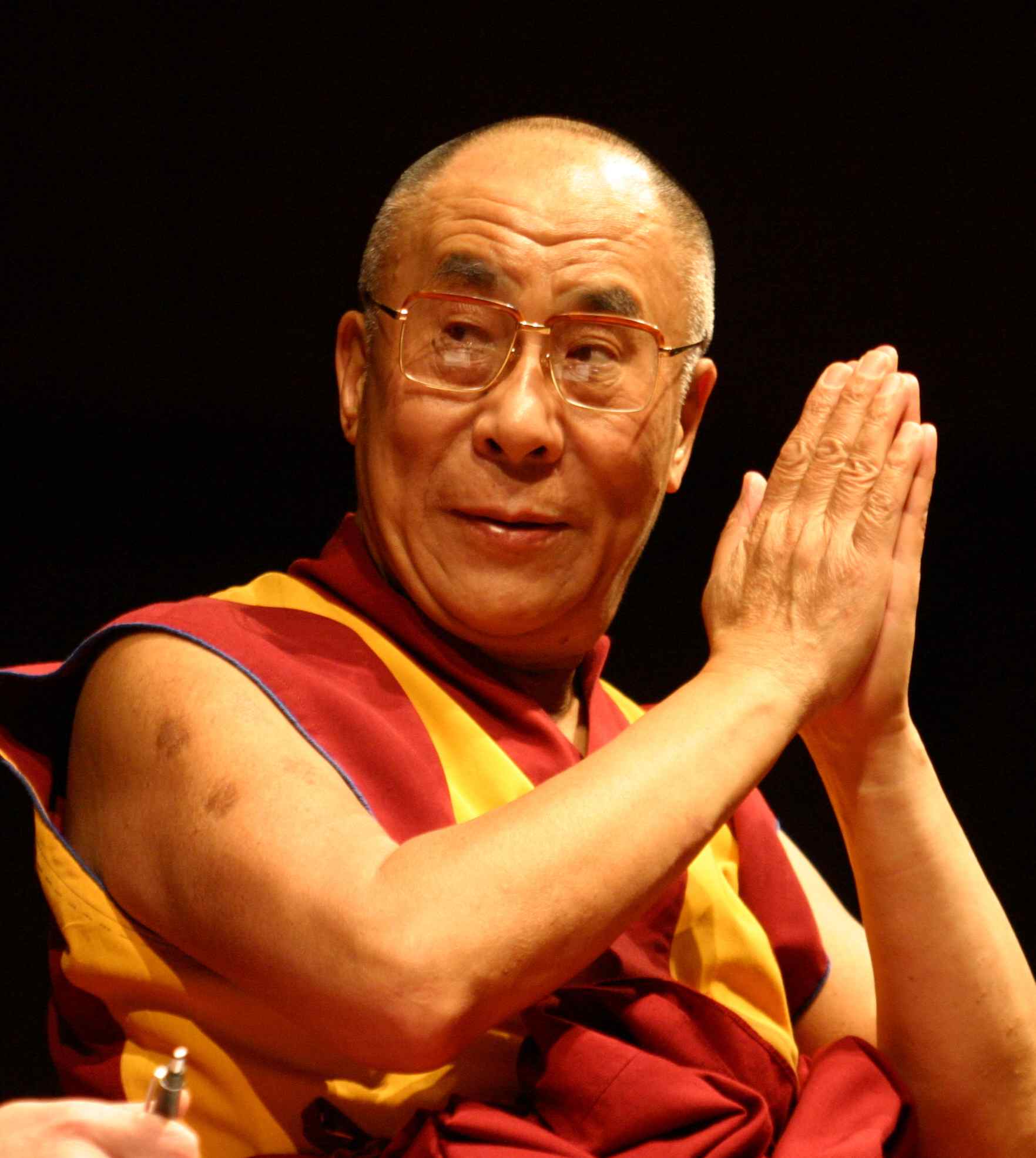 •  I would rather die than do something which I know to be a sin, or to be against God's will.

•  One life is all we have and we live it as we believe in living it. But to sacrifice what you are and to live without belief, that is a fate more terrible than dying. 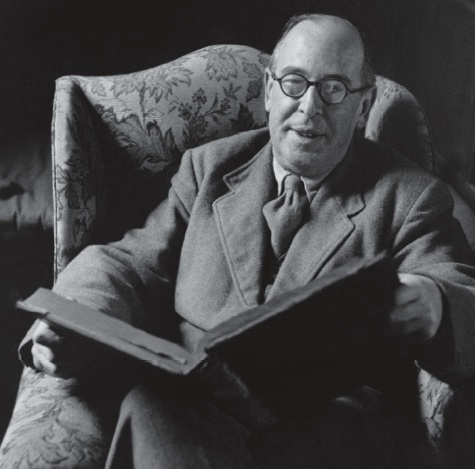 • God cannot give us a happiness and peace apart from Himself, because it is not there. There is no such thing. 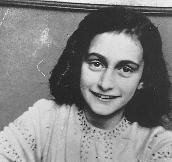 •   The best remedy for those who are afraid, lonely or unhappy is to go outside, somewhere where they can be quiet, alone with the heavens, nature and God. Because only then does one feel that all is as it should be.

•   Who would ever think that so much went on in the soul of a young girl?

•   How wonderful it is that nobody need wait a single moment before starting to improve the world.

•   I don't think of all the misery but of the beauty that still remains. 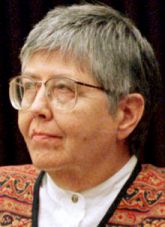 •   The word ‘sin’ is derived from the Indo-European root ‘es-,’ meaning ‘to be.’ When I discovered this etymology, I intuitively understood that for a woman trapped in patriarchy, which is the religion of the entire planet, ‘to be’ in the fullest sense is 'to sin.'

•    . . . Yet, it is essential to realize that without the loyalty of women the church and its churchmen would shrivel and die.

•   It is the creative potential itself in human beings that is the image of God. 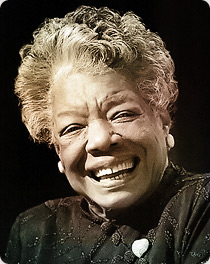 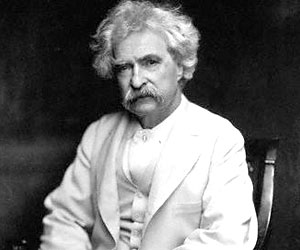