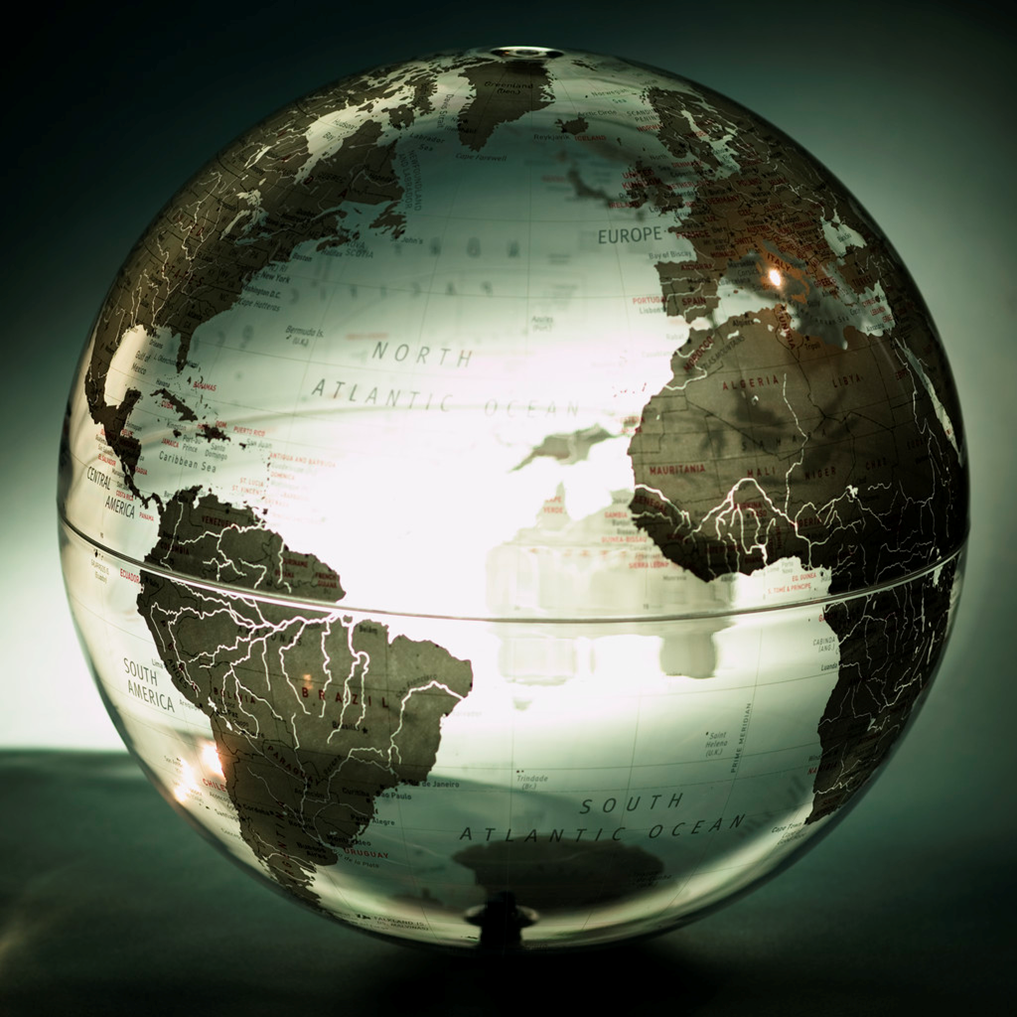 Baha'i – a religious faith based on the teachings of Mirza Husain Ali; emphasizes spiritual unity and world peace2

Buddhism – the teaching of Buddha that life is permeated with suffering caused by desire, that suffering ceases when desire ceases, and that enlightenment obtained through right conduct, wisdom, and meditation releases one from desire suffering, and rebirth1

Christianity – the religion derived from Jesus Christ, based on the Bible as sacred scripture, and professed by Eastern, Roman Catholic, and Protestant bodies3

Judaism – a religion developed among the ancient Hebrews and characterized by belief in one transcendent God who has revealed himself to Abraham, Moses, and the Hebrew prophets and by a religious life in accordance with the Scriptures and rabbinic traditions3

Unitarianism – a belief that rejects the doctrine of the Trinity, asserts the fatherhood of God and the brotherhood of humanity, and gives a pre-eminent position to Jesus as a religious teacher, while denying his divinity4

Definitions taken from sources contained in the Credo Reference collection

1 The American Heritage Dictionary of the English Language

4 The Hutchinson Unabridged Encyclopedia with Atlas and Weather Guide

The following articles can be accessed through the Rasmussen University library system by clicking the links below.